She can do both.

Melanie Morena is a german born and based DJ Artist.
It all started 2004 by winning a DJ Contest held by Warsteiner and SMAG Magazine.

From 2005 – 2009 I was part of the Duo Team „Female Deejays“ playing loads of national and international gigs.

In 2009 my Solo Project Melanie Morena took over and I introduced my debut Single „HowWe Gonna Live“ which went #1 in iTunes and #Radiocharts in Greece.

From 2011 – 2016 I played a Residency of the legendary place by Michael Michalsky „Catwalk Bar“ in Berlin.

In 2016 I started my Residencies for the Hotelbrand INNSIDE BY Meliá playing the rooftop Bars in Düsseldorf, Leipzig, Aachen, Frankfurt, Berlin and Dresden.

NIGHTWAX RADIOSHOW
I am hosting a monthly Radioshow Nightwax on Planet Radio in Frankfurt.

HPD 20 – DRUMPAD
I enjoy adding some percussion sounds with my „HPD 20“ Drumpad to bring additional groove and vibes into my DJ sets – making them even more unique and special.

Due to 15 years experience as a DJ I am providing a wide variation of tasteful electronic sound throughout the following genres:

My DJ Sets are always well considered and always contain an individual note and the feeling for the people which is my secret weapon to get the people moving.
The feeling and joy for music makes it easy for me to choose the tracks which are just right – for either a club orientated night or a more smoother sound for bars and business fair events. 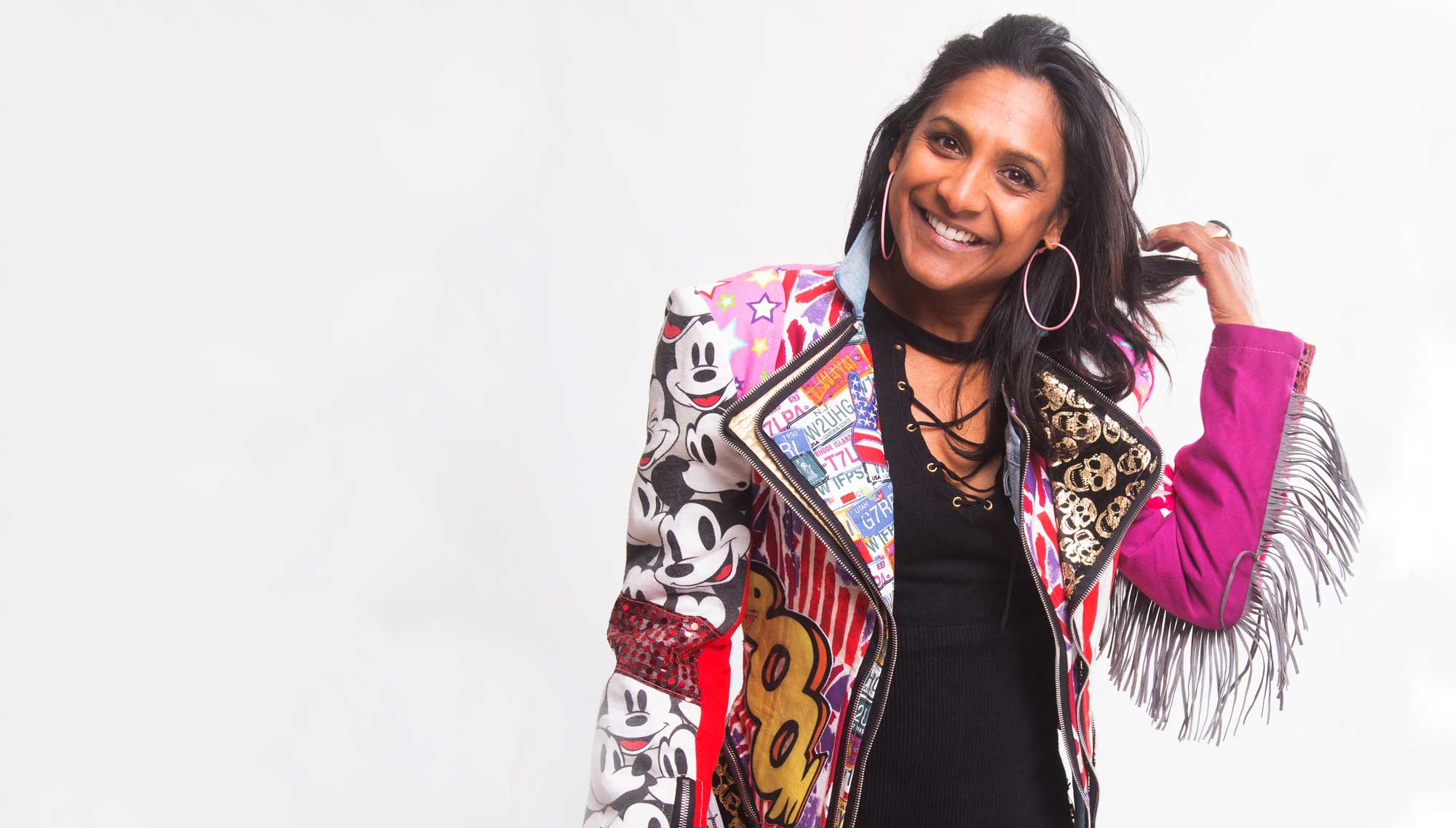 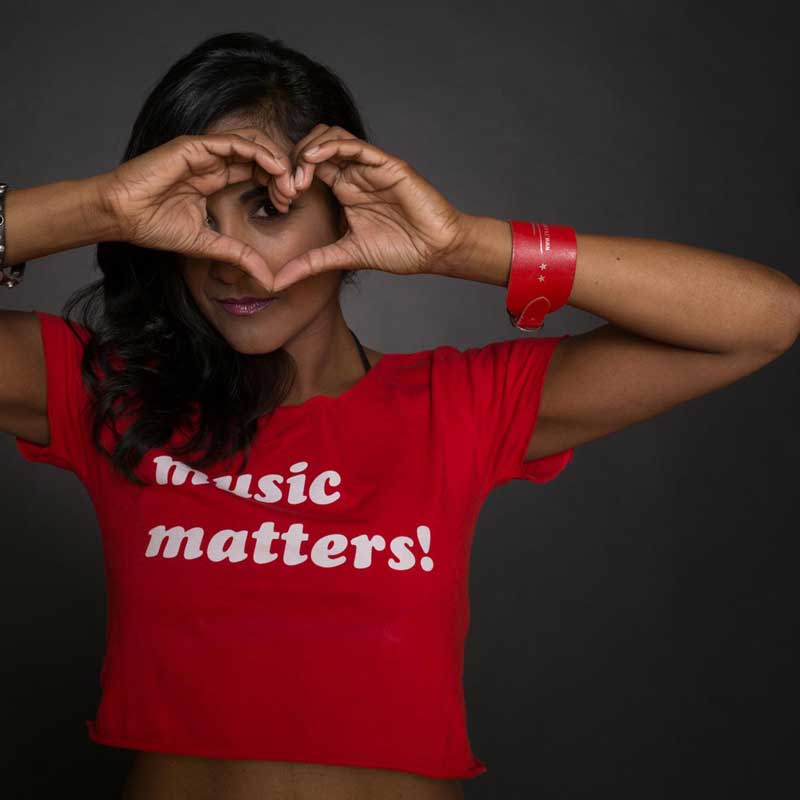 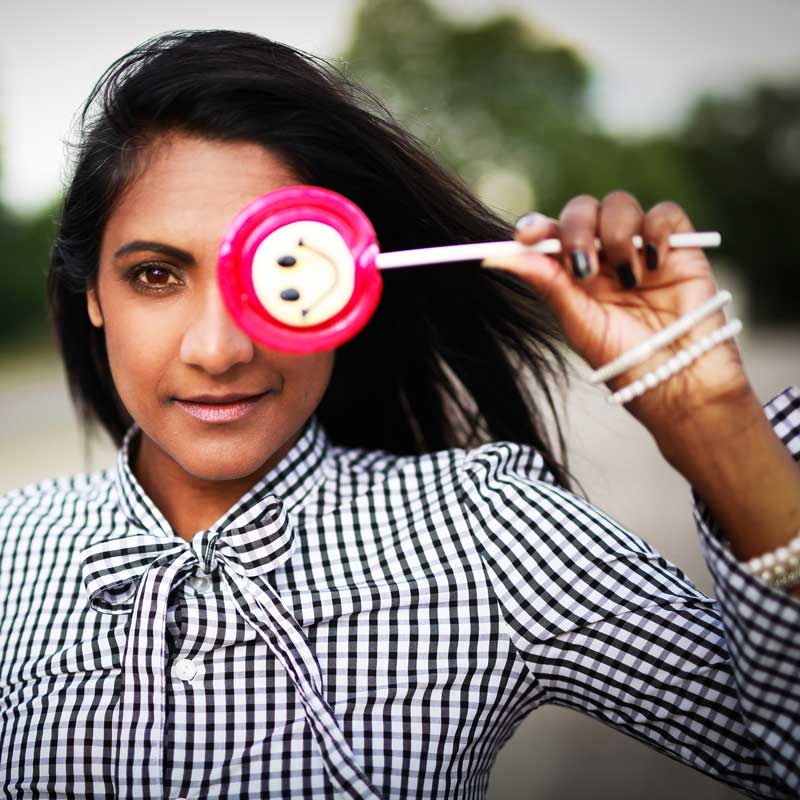